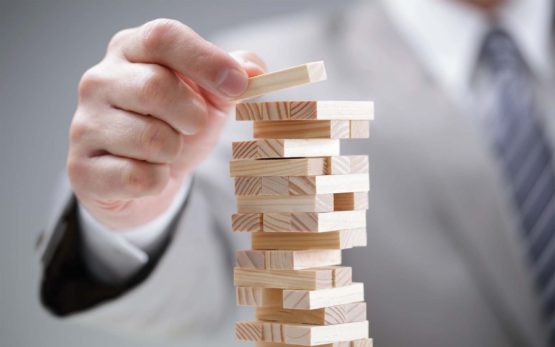 New milestone of MBA Consult: completion of a deal in the amount of IDR345 bn with one of the major players in the Indonesian financial market

In March, MBA Consult acquired IDR345 bn non-performing loan (NPLs) portfolio from one of the largest players in the Indonesian market.

«This deal is a part of our many daily steps to become a reliable partner for the Indonesian financial market» said Viktor Vodenko, the Global CEO of MBA Consult.

The company entered the Asian market in 2013. At that time the Group has already built a strong business in Europe and Russia, has become a leader in a debt recovery at the regions. According to the Group’s strategic development plan, there was an insight of how important to enter the Asian market and develop business there, but there was no understanding of how it works in Asia.  The office in Indonesia was opened in 2015. Initially, we started working under the Agency-based service with various representatives of the financial industry.

«Business in Asia is arranged differently than in Europe or Russia: there are certain rules of the game that we did not know about. Our first deals were small, we studied the market, looked at how other companies work, how the financial sector is organized, what rules it works by, and made our own mistakes on which we learned”.

Our plan was to study the market, start collecting under the contingency service and strengthen our position as a serious player in the debt collection business. First portfolio purchasing was occurred in 2018 in Philippines (next year in Indonesia), since that time we have been gradually increasing our investments and have acquired small NPL portfolios. Pulling off a big deal was our next step. This is an indicator that the company has reached a new level: major financial institutions trust us the management of non-performing assets and are ready for active cooperation.